A 3-PEAT!
​Daryl Masone, founder and President of PRCT, received the Kay Barry Rescue Award for distinguished rescue service for the third consecutive year at the Poodle Club of Massachusetts annual meeting in January.

Our President, Daryl Masone, and her own rescue Poodle, Madeline, received recognition from the Naugatuck Board of Education for their ongiong work in the classrooms of Naugatuck schools.  Daryl and Madeline trained with Pet Partners and Madeline is a Registered Therapy Dog who loves her work with children! 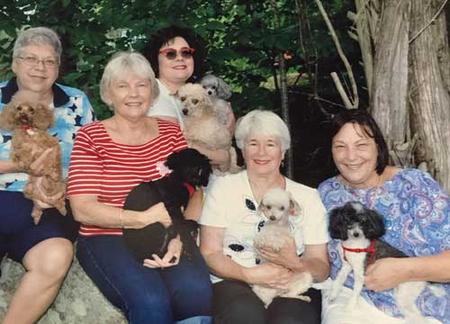 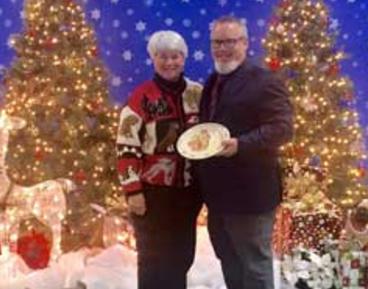 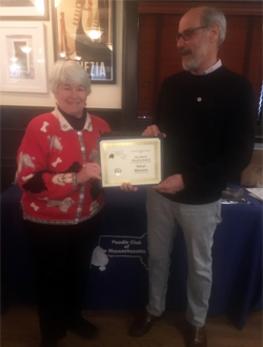 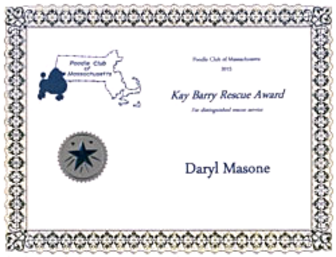 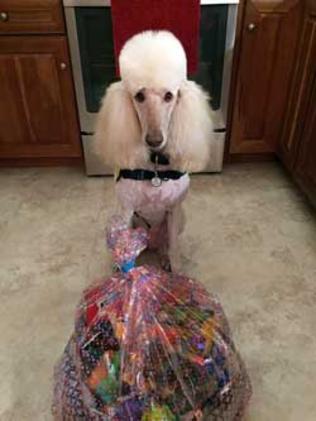 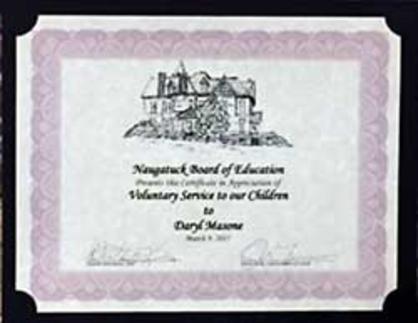 Daryl was also the recent recipient of an award from the Quinnipiac Poodle Club in recognition of her tireless efforts to rescue Poodles.